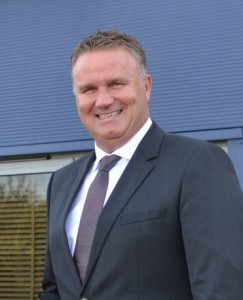 Owner and Managing Director of Manchester-based ZenOffice, Les Kerr, is celebrating his 25-year anniversary running the company and clocking up 30 years in the industry.

Aged 21, Les set up the office supplies and stationery business as Intrukt and it was an immediate success, with Les making his first acquisition in 1999. The company has since grown to more than 3,000 clients across the North West and over 80 employees.

In recent times, ZenOffice has had to adapt its product and service offering in the face of the recession, offering print and design services and joining forces with Interior Partners Ltd (IPL) to offer a complete range of commercial interior solutions.

This year alone, ZenOffice has recruited 10% more staff, expanded its base by partnering with another local office supplies company Baron Stationers and was also a finalist in the Oldham Business Awards and the industry recognised BOSS Awards for the Dealer Excellence category.

Most of the change Les has seen over the years has been electronic, with the constant need to keep platforms and software updated. He says, “Other than technology, the single biggest change for us has been the need to broaden the scope of our offering. The interior design and MPS represent around 35% of the £14m we will turn over this year.”

He adds, “I’m very proud to have steered the company to its present position, but none of this would have been possible without the efforts of my exceptional staff, suppliers and partners. Really, this has been a team effort from the word go.”

ZenOffice will officially celebrate the 25-year anniversary with an all-expenses-paid Christmas party in the Lake District. 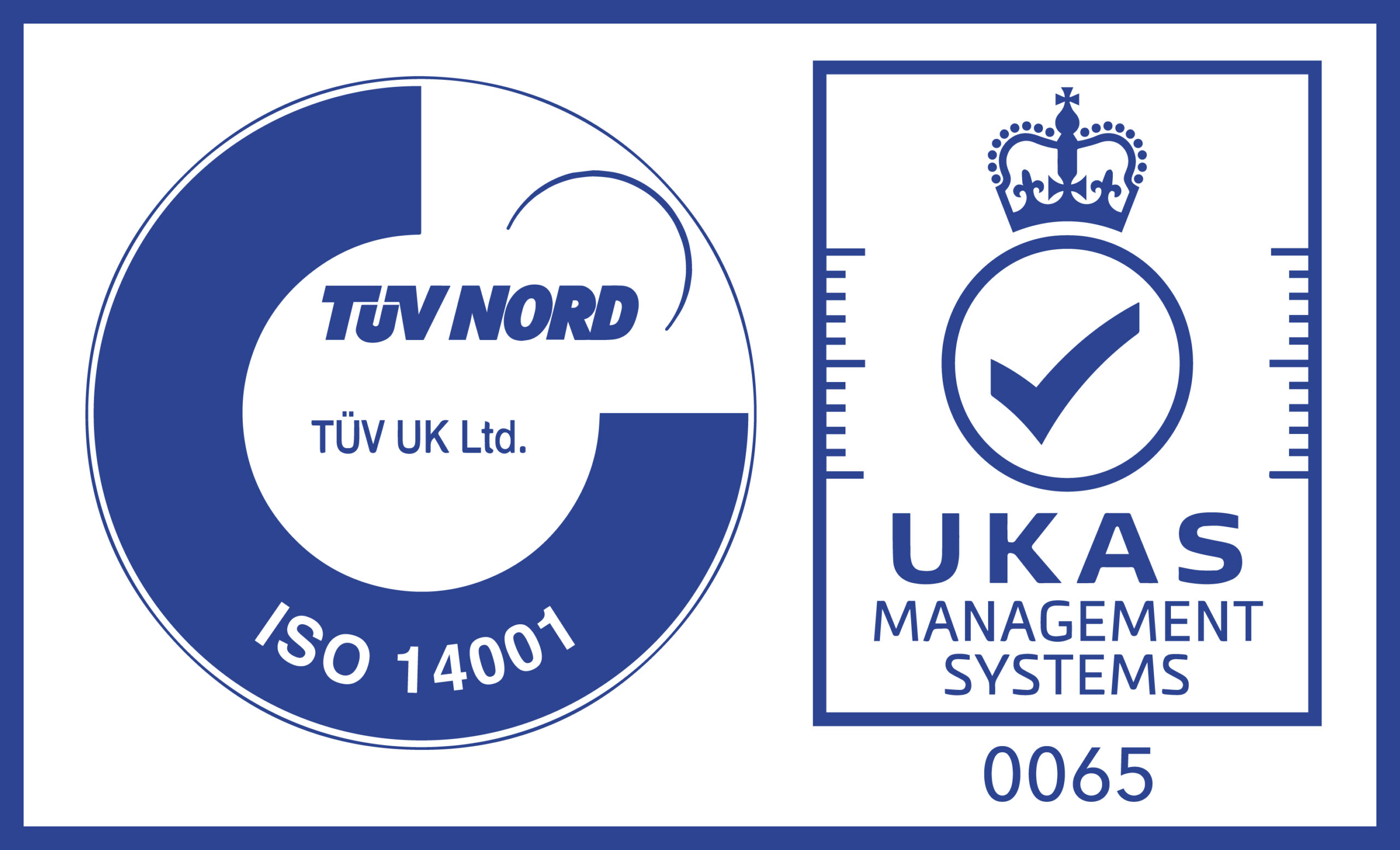 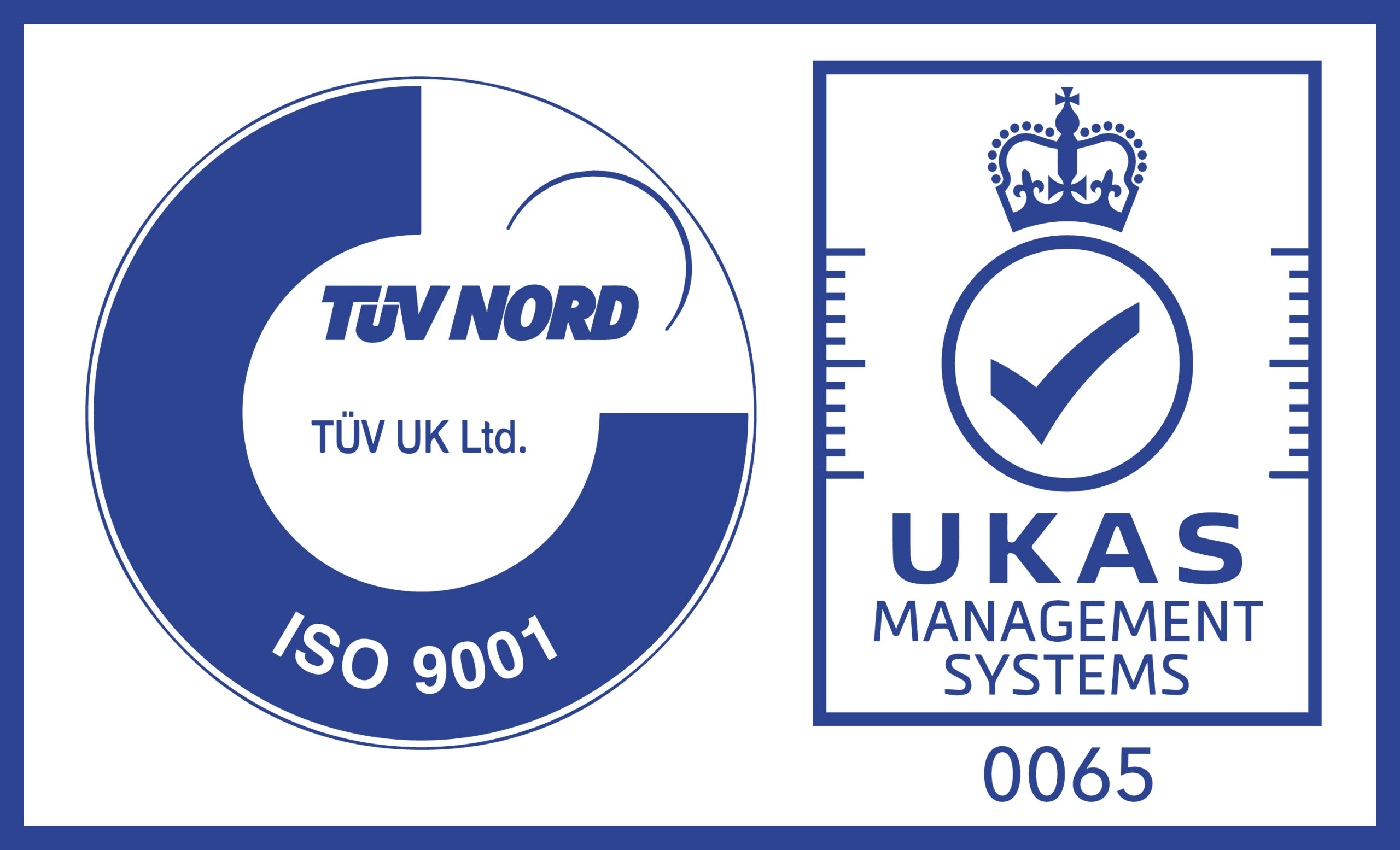 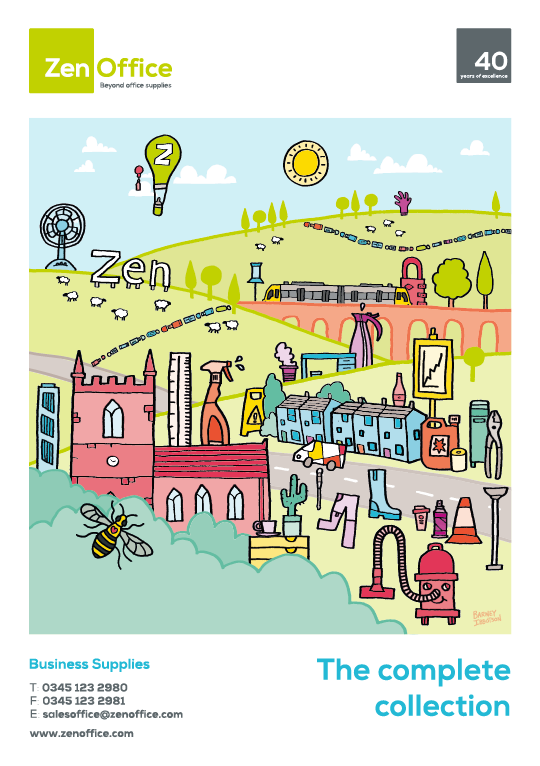